Beyond the Resume: Cover Letters for Professionals

Everything you ever wanted to know about cover letters for professionals, including what they are, why they’re so important, and how to write the best one possible.

You can rage against the cover letter all you want…but if you want to land a job, you’ve still got to write one.

As much as people love to hate it, the cover letter can wield great influence over whether or not a job offer will come your way. It lets you show a potential employer your impeccable manners, allows you to highlight specific parts of your resume, and can overall give you a leg up on the job application process.

Read on to learn why a cover letter matters for professionals and how you can write a great one.

What’s a Cover Letter for Professionals?

A cover letter is an introductory letter that accompanies your resume. In terms of its function, it acts as an introduction and a preview of the rest of your resume package.

Typically, a cover letter will be one page or less. It  will include a brief overview of your experience and will highlight key points that the hiring manager can expect to find in your resume.

Why Do I Need to Write a Cover Letter?

The sad truth is that most HR managers don’t read cover letters. Unfortunately, that doesn’t mean you can ditch the practice. After all, some of them still do read cover letters, and you have no way of knowing which camp your potential employer will fall into. 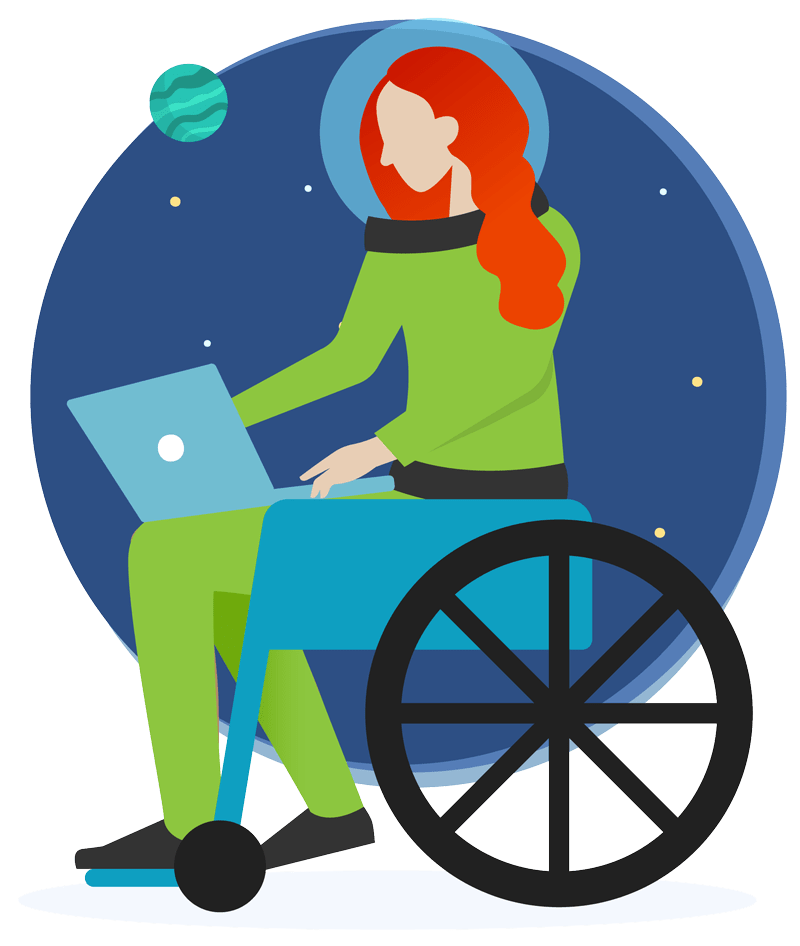 According to Arno Markus, the founder and CEO of iCareerSolutions and an award-winning executive resume writer, career strategist, and recruiter, plenty of people–especially young job applicants–are trying to get away with not writing a cover letter. But according to him, you should avoid the temptation: “You’re never going to go wrong with a cover letter. You might be able to get away with it, but it’s not worth the risk. I’m a recruiter and my clients want to see cover letters.”

For one thing, the simple fact of its inclusion is a show of respect. As Markus notes, the cover letter can help “personalize your application.” For example, you can go on LinkedIn to figure out who to address the letter to–and subtly demonstrate that you’re interested enough in the position to go the extra mile and find the appropriate contact. Even if they don’t read the letter, you still might get a gold star for addressing it to the right person.

Additionally, a hiring manager might not read your cover letter right away, but if they’re intrigued by your resume, they might circle back to it. Make sure it’s there for them to find! 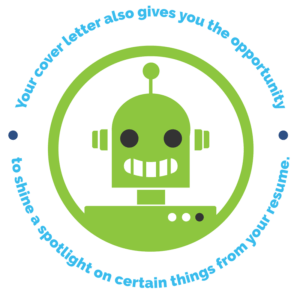 Your cover letter also gives you the opportunity to shine a spotlight on certain things from your resume. As a professional, you want to show achievements that are particularly relevant in the role offered. If you’re new to an industry, you want to explain the education and past work that will help you succeed.

Alternatively, the cover letter gives you a place to briefly explain exceptional circumstances such as career shifts or oddities on your resume. However, it’s important to exercise restraint in such cases–we’ll talk more about that in a little bit.

Structure of a Professional Cover Letter

Now that we’ve convinced you that the cover letter is necessary, let’s talk about how to put one together.

How to Format a Cover Letter

A cover letter for professionals should follow the general structure of a business letter. For specific examples of cover letters. But in general, here’s how it goes in order:

How Long Should a Cover Letter Be?

One page is more than enough for your cover letter, and try to keep it to a few short paragraphs. Remember: you’re not telling your life story here, you’re spotlighting what is most important in your resume.

Want to make your cover letter really shine? Follow these tips for what to do to set yourself apart…and what to avoid lest you get placed in the cover letter hall of shame.

What to Include in a Cover Letter

A Preview of What’s to Come. Your professional cover letter is like a coming attraction for the main event: your resume. It’s not necessarily a personal letter of introduction, so remember to keep it specific to the job at hand.

As such, Markus suggests, “It’s designed to provide a synopsis of what is in the resume. Try to find some great things you have included in the resume and focus on them.”

Relevant Connections. The cover letter can be used to mention network connections that might be helpful…but proceed with caution.

For instance, if you’re applying for a position at a tech company and you’ve worked at a partner company for the past 10 years, it’s relevant. According to Markus, “This shows that you’re familiar and have had contact with the company. It shows that it’s going to be an easier onboarding process because you’re already familiar with the company.”

What NOT to Include in a Cover Letter

Too much information. Your job in a cover letter is to promote yourself as the best fit for the company’s needs…not to qualify your life decisions. There may be some instances where you’ll need to explain a career shift or gap. However, according to Markus, it’s generally a better approach to “fill in gaps with professional development, volunteerism, and consulting” rather than bringing unnecessary attention to lapses in employment.

Connections that don’t make sense. Above, we talked about how it makes sense to mention certain connections. However, not all connections really bear merit on your cover letter. For example, maybe you went to high school with the CEO, but the person actually reviewing your letter isn’t too likely to care. Be intelligent about mentioning connections, and make sure they’re relevant to the job.

References. You will need references at some point in the job application process, but don’t include them on your cover letter. References should be listed on a separate document.

Salary Requirements. Once again, the salary conversation will come up at some point during the job application process, but that typically comes later on. The cover letter is not the place to specify your salary requirements.

To finish up, let’s address some questions that may still be lingering:

The cover letter may be a formality, but it remains an important part of the job application process. Even if nobody reads the cover letter, its very presence is a demonstration of your respect and sense of etiquette, so it can contribute to a good first impression.

If someone does read the cover letter, you want to reward them for doing so. Show them what on your resume will be most appetizing, and how you are specifically and singularly qualified to fit their specific needs. Remember: it’s not necessarily about showing your sparkling personality and wit, but highlighting why you’re the best candidate for the position at hand.

Rate this Article
4.7 / 5 ( 35 votes )
How to Write and Format The Best Resume With No Experience Previous post
Creative Resumes: Writing And Format Guide Next post

Jessie Oleson Moore is a Philadelphia-based freelance writer / ghostwriter and artist. As a writer, she has written extensively on finance, day trading, personal growth, and career development and has extensive experience producing in-depth, research-based articles and guides. In addition, she is an accomplished illustrator and author who has appeared on The Today Show and been featured in Publisher's Weekly. In her free time, she’s an avid traveler, Ashtanga yoga practitioner, and unicorn enthusiast.

Arno Markus is the founder and CEO of iCareerSolutions, an award-winning career consulting and personal branding agency. He is a Certified Professional Resume Writer, LinkedIn Profile Writer, Personal Branding Specialist, and Job Search Strategist with a passion for empowering professionals to achieve ambitious career goals. 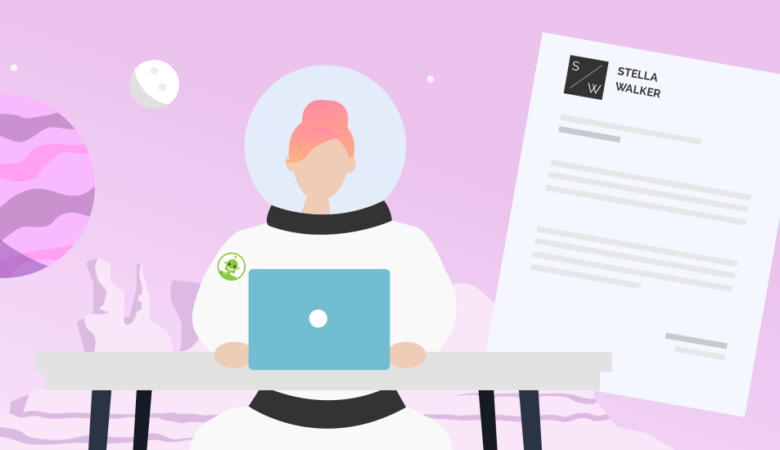 How To Write A Teacher Cover Letter Example For This Year

The right cover letter can help you make a great impression and directly impact the outcome of your job application. Put our teacher cover le... 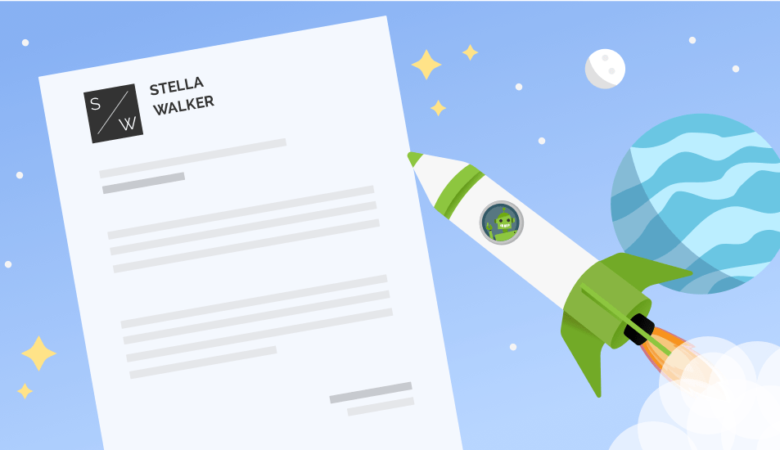 Perfect Cover Letter Templates to Use

Writing a cover letter is often one of the most tedious parts of any job search. Here’s how to write the perfect cover letter for your next... 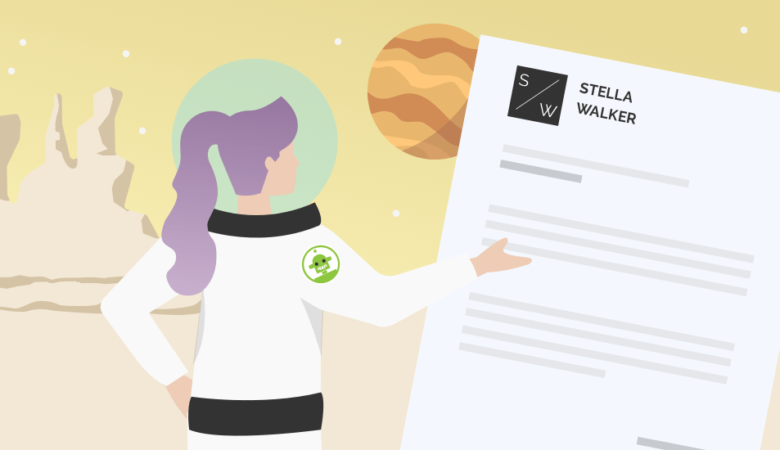 Marketing is a surprisingly competitive field. One of the best ways to stand out in marketing is to write the perfect cover letter for your j... 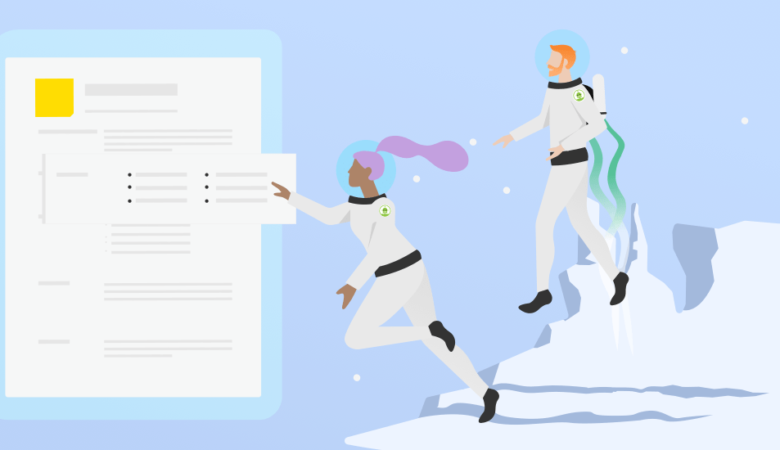 When applying for an academic position, you need to write a cover letter. Here’s how to craft a cover letter that displays all of your skil...